“An installation of this size is testament to the strong move from the South African agri-sector towards the use of sustainable and renewable energy sources. The solar installation contributes not only to a reduced carbon footprint but also results in considerable savings in energy purchases for Ceres Fruit Growers”, says Kobus Engelbrecht, African Technical Innovations’ Managing Director.

Ceres Fruit Growers handles more than 110000 tons of apples and pears annually, with cooling, packing and marketing carried out according to client requirements and specifications. The premises span an area of over 54 hectares and consist of more than 100 cold stores.

“The major reason influencing our decision to install a renewable energy solution of this size was to fix a part of our electricity costs when faced with expected electricity tariff increases in the future. We purchase our electricity from the local municipality which is supplied by Eskom. On 28 February 2013, the National Energy Regulator of South Africa (NERSA) announced that Eskom’s electricity tariffs will increase by 8% per annum. However the individual tariff increases by Eskom and the municipality suggest an average increase of at least 11% for our business. Taking into account the fact that our operations consume approximately 29700 MWh of electricity annually, this will result in considerable savings for us”, says Francois Malan, Ceres Fruit Growers’ Managing Director.

This solar system will generate approximately 6% (1690 MWh) of Ceres Fruit Growers’ annual electricity consumption, reducing their carbon footprint by approximately 1622 tons per annum over the next 25 years and more. In addition, Ceres Fruit Growers’ Sustainability Policy places great emphasis on exploring new technologies that will reduce energy usage with the goal of reducing their energy consumption by 10% over the next three years.

“This 1 MWp photovoltaic system is the largest of its kind in the Southern African agricultural sector and marks an industry milestone. Agri-business is starting to see the long-term advantages of investment in renewables through the environmental and economic benefits. With electricity tariffs increasing annually, it makes economic sense for businesses such as Ceres Fruit Growers to explore solar power in order to fix their electricity costs for the next 25 years and longer”, says Gregor Küpper, SOLARWORLD Africa’s Managing Director. 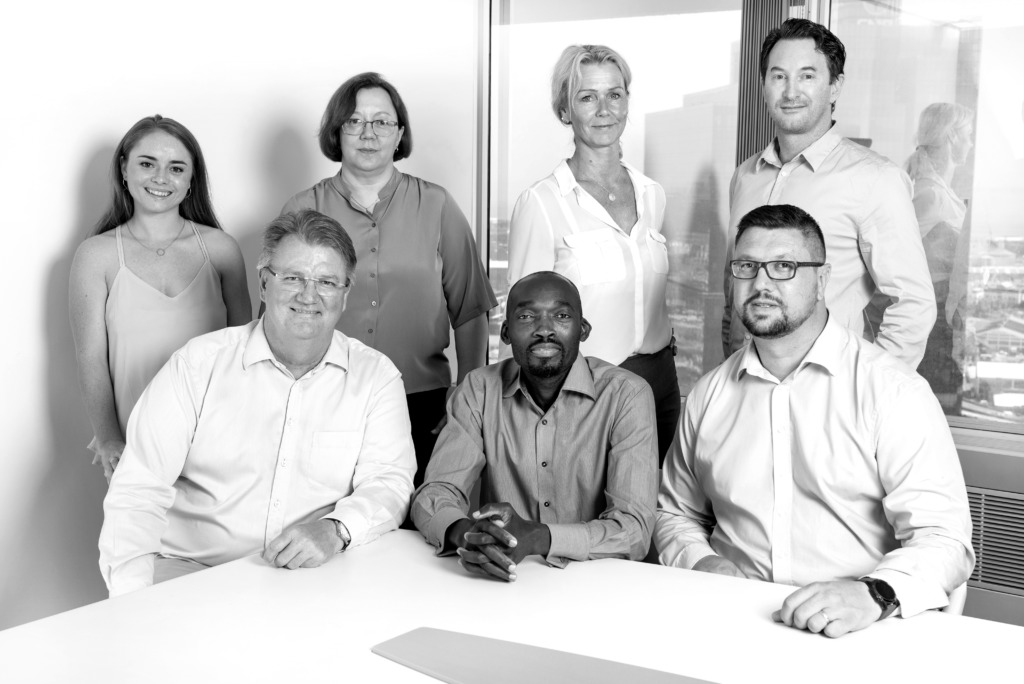 Gregor Küpper, Managing Director since 2006, takes over SOLARWORLD Africa in a Management Buy Out in April 2019. Together with his experienced team he is leading the business into the future,… 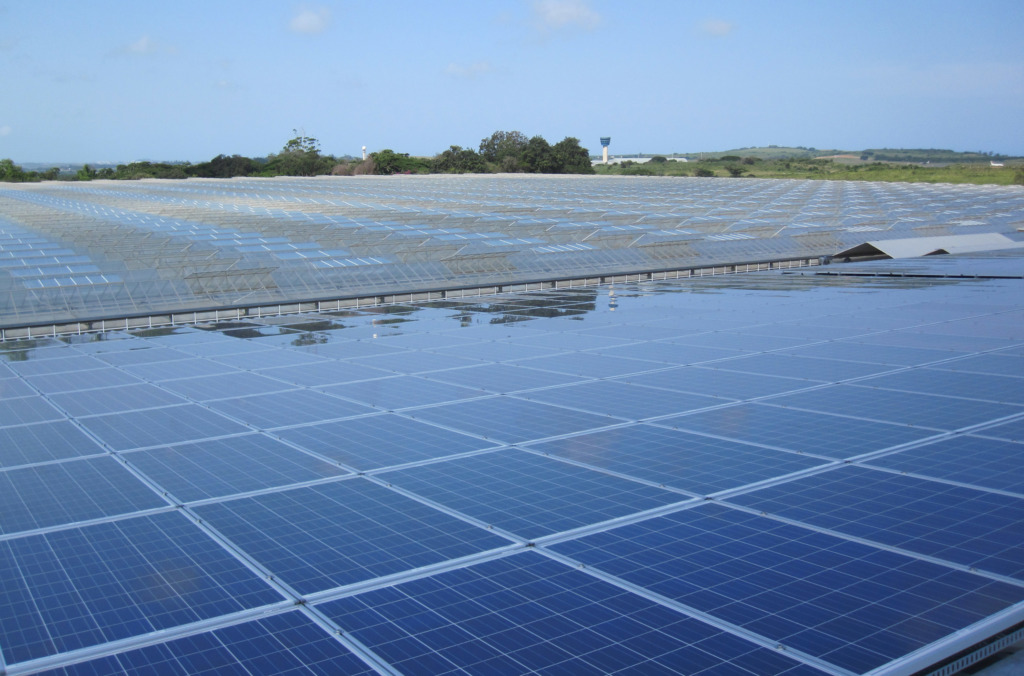